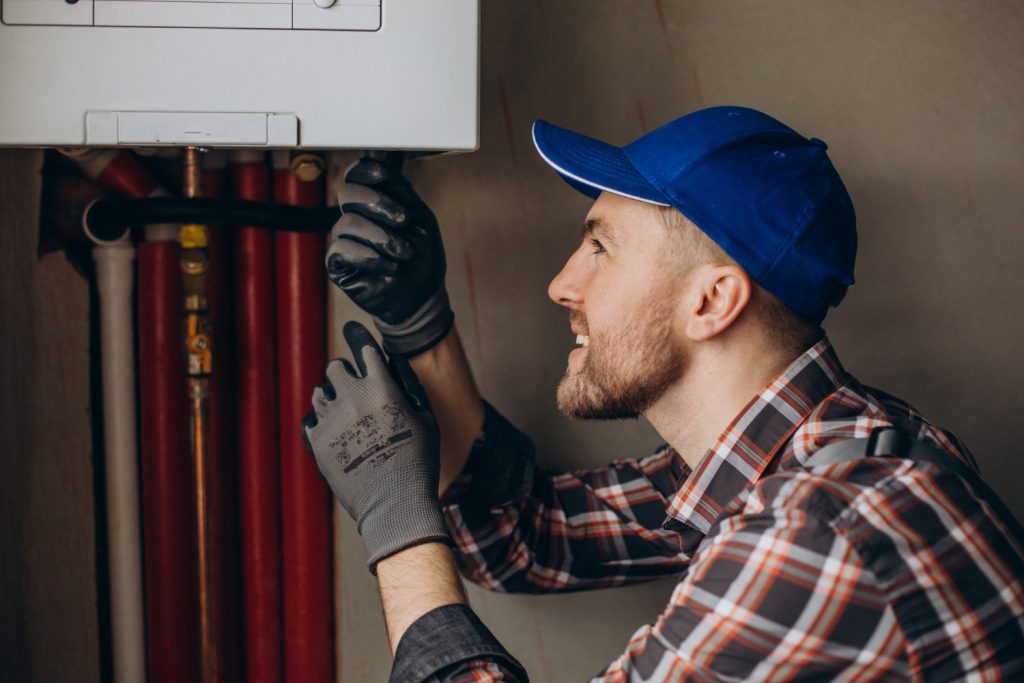 Vaillant is a company that has made a name for itself by creating reliable and affordable products that changed the heating industry, including a wide range of gas boilers. In fact, a Vaillant boiler is a crucial part of the central heating system in the houses of millions of people around the world.

However, if not serviced regularly, a Vaillant boiler, just like any other boiler, is likely to start acting up. As a result, you are bound to end up dealing with a wide range of boiler problems, ranging from a faulty pump to a faulty gas valve.

Fortunately, if you happen to be dealing with a boiler fault, it is unlikely to be difficult to identify. In addition to that, each such fault can be fixed by a Gas Safe registered engineer. If you would like to learn how to keep your Vaillant boiler in working order, keep reading! Here, you will find a list of common Vaillant boiler problems.

If the boiler that you own is old, it is likely that it has a pilot light. The pilot light needs to be constantly lit in order to light the boiler burner. Because of that, it is susceptible to wear and tear. With time, the components responsible for the pilot switch, such as the thermocouple and the gas valve, can become faulty.

If the pilot light in your Vaillant boiler is constantly turning off, do not attempt to repair it yourself! Instead, see whether other gas appliances that you own work. If not, the issue that you are dealing with might be related to the gas supply, not the boiler. If other appliances are perfectly fine, you should have a Gas Safe registered engineer examine your boiler.

A boiler leak is a common boiler issue that might not sound like that big of a deal, but it should be treated as a serious problem. It can deal extensive water damage to the house that you live in, as well as cause the electrical components located in and around the boiler to malfunction.

A boiler leak can be caused by excessive boiler pressure, a faulty component, corroded pipes, a corroded tank, and water seal failure. If you find a leak, do not try to remove the casing of the boiler on your own in order to find the source of the leak. Instead, it is recommended that you have a qualified heating engineer investigate the problem as soon as possible.

It might not seem like it, but a boiler is capable of making a wide range of weird noises, some of which are a sign of a boiler fault. For instance, if a boiler is gurgling, it might be that air is trapped in its system. On the other hand, if you can hear drone noises, it is a sign that the pump in the boiler is faulty.

Other than that, you might hear a whistling sound. It occurs when water is heated too quickly and is usually caused by a limescale build-up, as it can slow the water flow in the system down and cause the boiler to heat up excessively. If limescale is not an issue, a faulty component might be to blame.

To sum up, a strange noise coming from a boiler does not have to be a sign of an urgent issue. Nevertheless, it is advised that you have a qualified Gas Safe engineer examine your boiler at the earliest convenience.

The most efficient way to fix a frozen condensate pipe is to pour hot water along the affected part of the pipe. The ice blockage inside the pipe will thaw, allowing the boiler to turn back on. It is important that you do not use boiling hot water straight from the kettle, as it can crack the pipe.

Other than that, you can place a hot water bottle against the pipe to quicken the process, as well as wrap a blanket around the external part of the condensate pipe. It will help insulate the pipe and prevent the issue from occurring in the future.

If a Vaillant boiler has left you without hot water, it is safe to assume that the boiler system is not working the way it should be. It might be caused by a variety of reasons. For example, piping issues, such as a frozen condensate pipe, can cause the boiler to turn off.

In addition, if the boiler pressure is too high/too low, the boiler system will turn off, causing a lack of hot water. If the boiler pressure is fine, the boiler might have become disconnected from the water supply, the gas supply, or the power supply. Each of the connections listed here can be interrupted accidentally and during a power outage. The safest way to resolve the issue is to get help from a qualified professional and call a Gas Safe registered engineer.

If the pressure in a Vaillant boiler is too low, it can lead to a lack of hot water and cold radiators. It can be caused by a number of things, such as a faulty water pressure sensor. You can identify low boiler pressure by checking the boiler display panel. The dial will show the level of pressure in the heating system.

In general, the pressure in the heating system should not drop below 1.5 bars. The pressure in the boiler can drop due to a leak in the boiler or heating system, as well as a bleeding radiator. The problem can be resolved by repressurizing the boiler. It is something that you should be able to do on your own. You just need to check the manual of your Vaillant boiler and follow the instructions provided by the manufacturer.

Do you have a Vaillant Boiler problem? Hire a Gas Safe registered engineer!

To sum up, a Vaillant boiler can suffer from a number of issues. Sometimes, boiler faults might be caused by external factors, such as freezing air temperatures and a power outage. Other times, it might be the air in the heating installation and a faulty component, such as worn down ignition leads and a malfunctioning mass flow sensor.

You might feel tempted to take matters into your own hands and fix the problem on your own. However, it is highly recommended that you hire a Gas Safe registered boiler engineer instead. That way, the boiler problem that you are dealing with will be fixed quickly, efficiently, and at an affordable price! 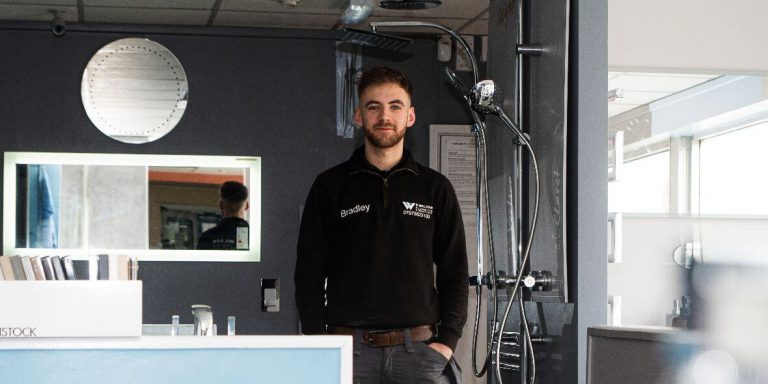 Boiler Service Costs 2022: How Much to Spend and Tips on Saving 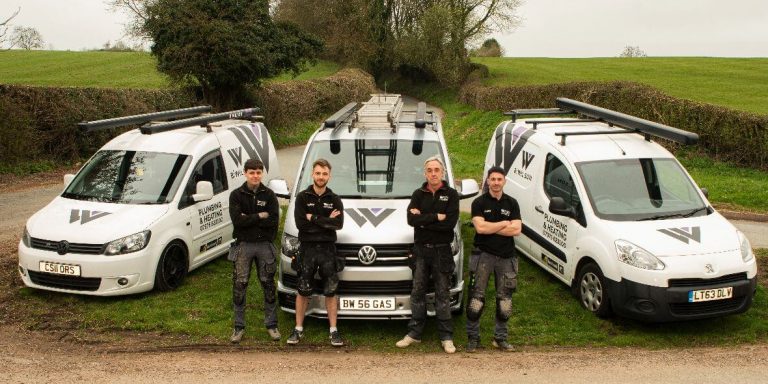 What Are The Benefits Of A Heat Pump? 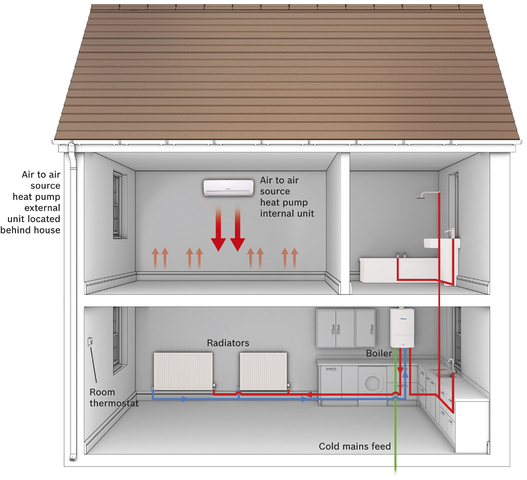